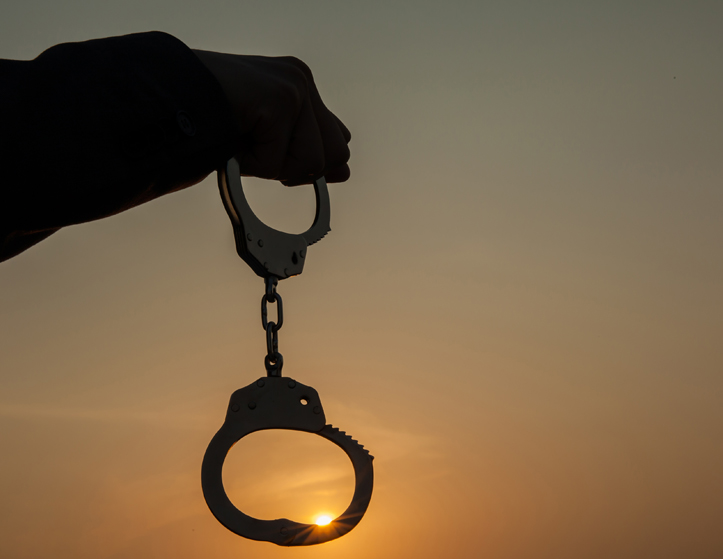 Certification of Rehabilitation and Pardon

For people were were convicted of a felony and did serve time in state prison, there is still hope!

Check out our pricing page to learn more about our low rate services. Or request a callback using our eligibility form.

What is a Certification of Rehabilitation?

It is a declaration made by court order in California that says a person convicted of a felony, misdemeanor, or sex offense has been rehabilitated. This certificate restores both civil and political rights to ex-offenders who have proven their rehabilitation.  It is particularly effective because it is issued by the Judge to vouch for your reputation.

What is a Pardon?

A pardon is an honor granted by the Governor to those who have exhibited exemplary behavior after they were convicted of a crime. It removes most penalties that accompany a criminal conviction (but not all).

Who is Eligible for a Certificate of Rehabilitation or a Pardon?

There are many factors to be considered regarding eligibility for a certificate of rehabilitation, and for many, this is an option when expungement is not available.

In general, you must:

However, there are other types of cases that are also eligible. Just about anyone is eligible for a pardon, so long as they did not commit their crime in another state or country and it was not a felony offense or a military offense.

Benefits of Certification of Rehabilitation and Pardon

In some cases, expunging your conviction may not be possible. However, Certification of Rehabilitation and pardons can be effective tools in regaining some of your rights, applying for jobs, getting housing, and generally just moving forward with life. Both serve as proof that you have been rehabilitated.

How Do They Differ from an Expungement?

In most cases, an expungement is more powerful than a pardon or a Certificate of Rehabilitation. Your record no longer shows a conviction and shows a dismissal instead. However, most felonies are not eligible to be expunged, and not everyone qualifies. It is best to connect with an experienced expungement lawyer to learn if you can expunge your conviction.

This website uses cookies to improve your experience while you navigate through the website. Out of these, the cookies that are categorized as necessary are stored on your browser as they are essential for the working of basic functionalities of the website. We also use third-party cookies that help us analyze and understand how you use this website. These cookies will be stored in your browser only with your consent. You also have the option to opt-out of these cookies. But opting out of some of these cookies may affect your browsing experience.
Necessary Always Enabled
Necessary cookies are absolutely essential for the website to function properly. These cookies ensure basic functionalities and security features of the website, anonymously.
Functional
Functional cookies help to perform certain functionalities like sharing the content of the website on social media platforms, collect feedbacks, and other third-party features.
Performance
Performance cookies are used to understand and analyze the key performance indexes of the website which helps in delivering a better user experience for the visitors.
Analytics
Analytical cookies are used to understand how visitors interact with the website. These cookies help provide information on metrics the number of visitors, bounce rate, traffic source, etc.
Advertisement
Advertisement cookies are used to provide visitors with relevant ads and marketing campaigns. These cookies track visitors across websites and collect information to provide customized ads.
Others
Other uncategorized cookies are those that are being analyzed and have not been classified into a category as yet.
SAVE & ACCEPT